The PutinTrump.org editors have joined forces with Mother Jones, the investigative news organization, to continue digging into the Trump-Russia story. Find our ongoing updates at MotherJones.com.

The Putin-Trump project was an election-season blog funded by the Progress for USA Political Action Committee, which was launched by Internet entrepreneur Rob Glaser, founder of RealNetworks and an early employee at Microsoft.

In May 2017, Buzenberg and PutinTrump.org moved to Mother Jones, the investigative news organization, which has launched a new project to report on the Trump-Russia ties and foreign influence in US politics. You can find their constantly updated coverage here.

PutinTrump.org in the News

WHY: American values are on the line

Did you know that Putin was a KGB foreign intelligence officer for 16 years before he went into politics? Or that Putin likes Trump because Trump is “sensible enough to stay out of the way?” Or even how Trump was totally unaware that Russia had already invaded the Ukraine?

Through unknowing manipulation, or by direct support, Trump will become an accessory to the continual expansionism committed by Putin.

Might does not equal right—and it never has for Americans—but Putin’s Russia plays by different rules. Or maybe no rules at all.

“We have seen recently, regularly, Russian so-called snap exercises of 30-40,000 troops in which the exercise scenario is the occupation of the Baltic states.” – Ex-Nato Deputy Supreme Allied Commander, Alexander Richard Shirreff

Deep knowledge of world events by the President of the United States is essential to making the best decisions for America and other nations. And Trump seems to know a lot about Russia and very little about anywhere else. 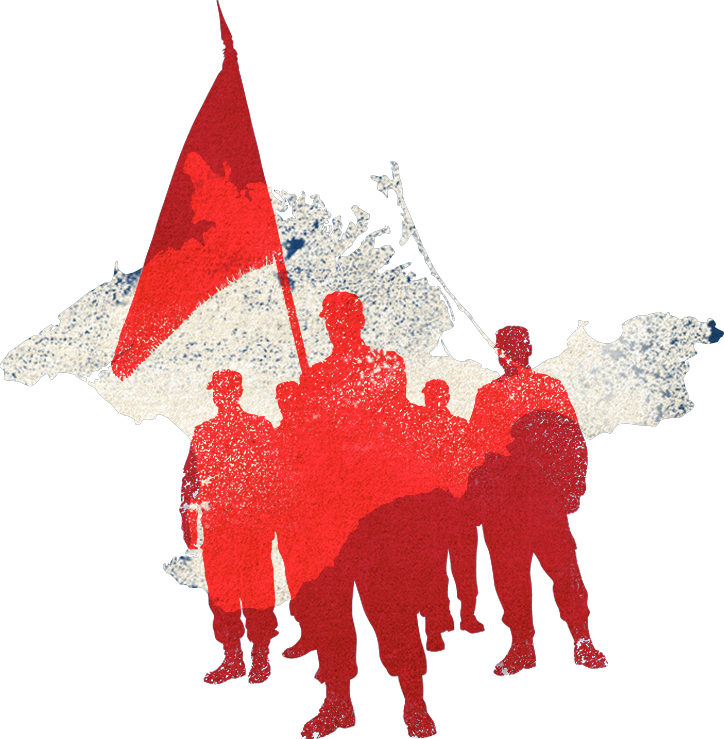 Trump and Putin don’t shy away from censorship.