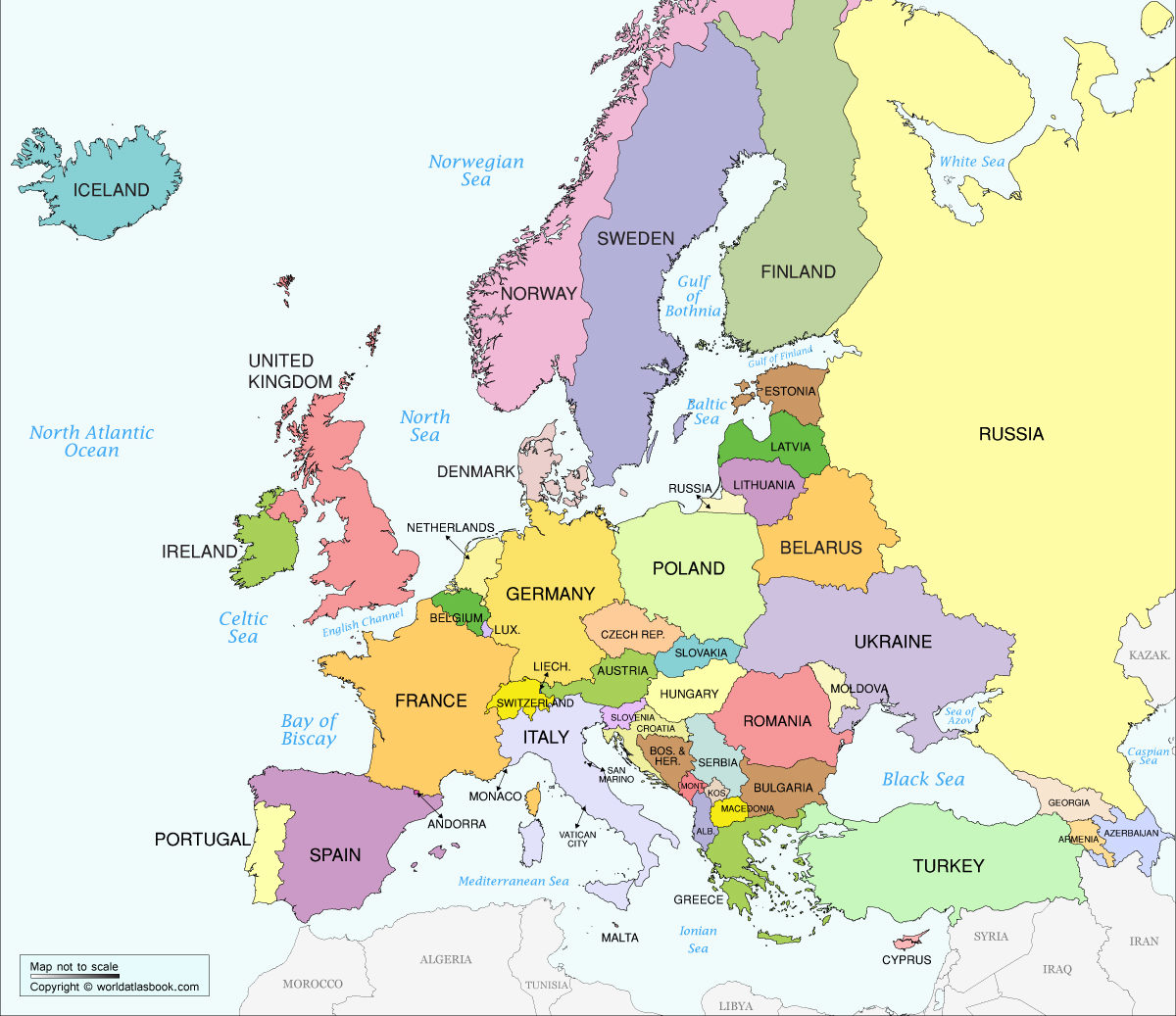 Because Donald Trump’s campaign brand is based on his saying whatever he wants whenever he wants, regardless of facts, he changes his tune with abandon. This was clear in the first presidential debate when 84 million viewers saw him get outfoxed by a more fact-based opponent.

Switching positions or softening rhetoric is a hallmark of Trump’s campaign. As NBC has pointed out, he mixes facts with exaggerations and outright falsehoods so many times it’s hard to keep track. NBC created a list that “features 124 distinct policy shifts on 20 major issues, tracking only his stated views since he announced his candidacy on June 16, 2015.”

Perhaps nowhere is this all-over-the-map style more troubling than in Trump’s statements about the North Atlantic Treaty Organization (NATO), which he has repeatedly denigrated in interviews.  During the debate, however, he seemed to make a U-turn on support for NATO – at first repeating his notion that America’s bedrock alliance might be “obsolete.” Later, he shifted, saying he is “all for NATO,” much to the relief, if not the continued confusion, of U.S. allies in Europe.

In contrast, Hillary Clinton said, “ I want to assure our allies that we have mutual defense treaties. The U.S. would honor its commitments to U.S. treaties and allies.”

Trump has said America’s NATO allies have to meet a 2 percent GDP threshold for defense spending, or he suggested the U.S. might not come to their aid when attacked, and he alluded to this again during the debate. (NATO’s Article V says an attack against one member is an attack against all, and members have an obligation to defend each NATO member whatever their level of defense spending).

Trump’s skepticism about NATO and his reversals have raised alarms in the former Eastern Europe, countries that border an increasingly aggressive Russian Federation. Trump’s remarks are “both dangerous and irresponsible,” said Ojars Kalnins, who chairs the foreign affairs committee in Latvia’s parliament. “This won’t be good for NATO unity or the security situation. In principle, he is saying the U.S. will not fulfill its promises or obligations.”

NATO Secretary General Jens Stoltenberg reacted to Trump’s comments in the first debate, telling the Wall Street Journal (paywall): “NATO has played a key role in the fight against terrorism for many, many years,” despite Trump’s criticism that such action only came after Trump raised this issue. “To share intelligence among allies is one of the tools we use in the fight against terror,” Stoltenberg said. “But this is something planned and discussed for along time and is not a result of the U.S. election campaign.”

Republican stalwarts like former Virginia Senator John Warner – a World War II veteran and past chairman of the Senate Armed Services Committee – are deeply concerned that the next president “have a very firm and fundamental understanding” about America’s responsibilities in the world. “We are, like it or not, the leader of the free world,” Warner, who has endorsed Clinton, was quoted as saying in the Washington Post.  “You don’t pull up a quick text like National Security for Dummies …”

Trump’s Loose Lips can undermine alliances, frighten allies and embolden adversaries. It is worth noting that even with all of his many policy reversals, Trump continues to be a staunch admirer of Russian President Vladimir Putin, as he has throughout his campaign. That bromance and his business dealings in Russia are despite Putin’s recent aggressive military and political activity: annexing the Crimea, bombing in Syria, and threatening to take over more of the Ukraine. Are the Baltic States next?

No, NATO is not obsolete. And a strategic alliance is more than a business deal.