PutinTrump.org looks to the future 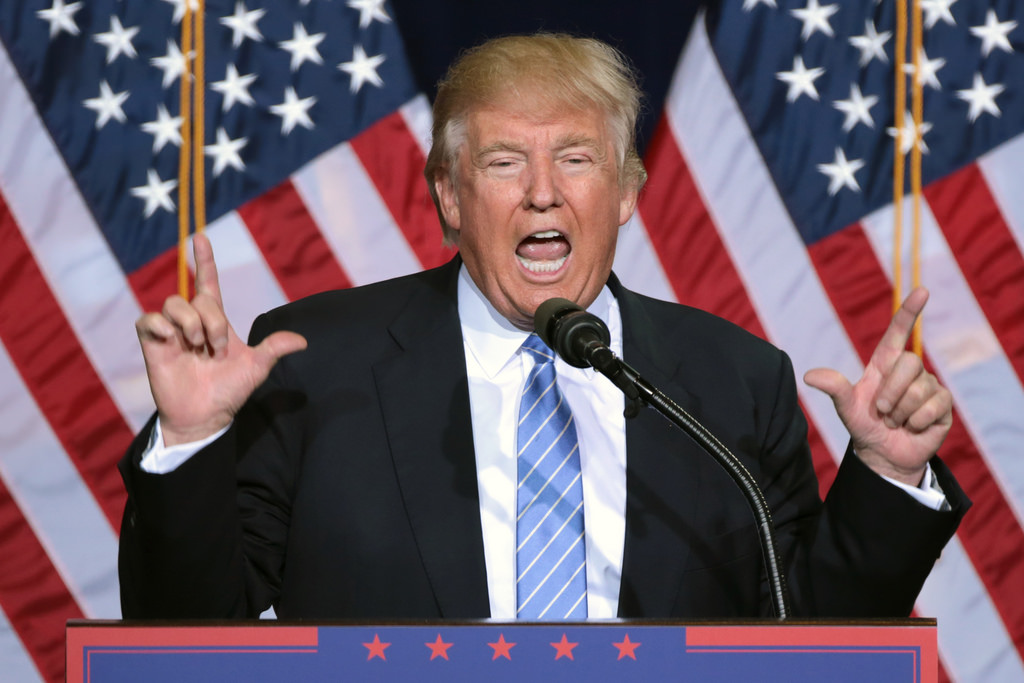 PutinTrump.org is alert to the many outstanding questions about what President Trump will actually do after he takes the oath of office on Jan. 20th.

With the election now over, PutinTrump.org will continue, but at a slightly more deliberate pace. We will continue to post stories on the site each day – linking to the most relevant news reporting and opinion pieces from multiple sources – but for now, our Daily Digest Newsletter will become a weekly digest of the most important headlines. Please subscribe to stay up to date on developments on this issue and on the site.

And while keeping track of the news reports, PutinTrump.org will take time to consider its next iteration. We remain committed to examining the hidden connections with Russia and the ramifications of the relationship between soon-to-be President Trump and Russian President Putin. Your ideas and suggestions for the future of this resource are welcome: Please send to press@progressforusa.org.

We will keep  Trump accountable for his public and private dealings with Russia, and we must ensure that he upholds America’s traditional democratic values and relationships with our allies. With two authoritarians linking arms, this is a dangerous period for the world we have known since the end of World War II. The future of American democracy demands that we keep watch.