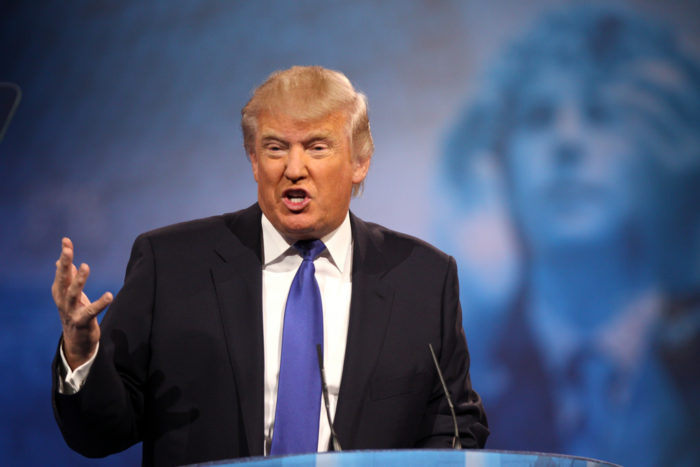 “Dirty money: Trump and the Kazakh connection,” an investigation by the Financial Times of London (paywall), paints a dark picture of Donald Trump’s financial empire and his connections to possible money-laundering investments by shady families and businesses growing out of the former Soviet Union.

Because of his six Chapter 11 bankruptcies over the past 25 years, Trump has been seeking partners willing to fund his developments. The Financial Times investigation found evidence that one Trump venture involving multimillion-dollar apartments in Trump Soho had “multiple ties to an alleged international money laundering network.”

Trump Soho was developed by the Sapir Organisation, founded by Tamir Sapir, from Georgia, and Bayrock, founded by Tevfik Arif, a Kazakhstan-born former Soviet official. Trump was a third co-owner in the project and is said to have had an 18 percent share. According to the FT: “Bayrock has been associated with the family of Viktor Khrapunov, a former Kazakh energy minister and ex-mayor of the city of Almaty, and has been connected to an alleged laundering scheme at the same time as it was collaborating with Mr. Trump.”

The FT noted that in “a 2011 deposition, given in a dispute over [a similar] Fort Lauderdale project, Mr. Trump said he had ‘never really understood who owned Bayrock.’ ”

Bayrock has declined to answer questions about the source of its funds and its relationship with the Khrapunovs.  The FT went on to link two former Trump organization employees to both Bayrock and working director for the Khrapunovs.

Read the full investigation in the Financial Times (paywall)