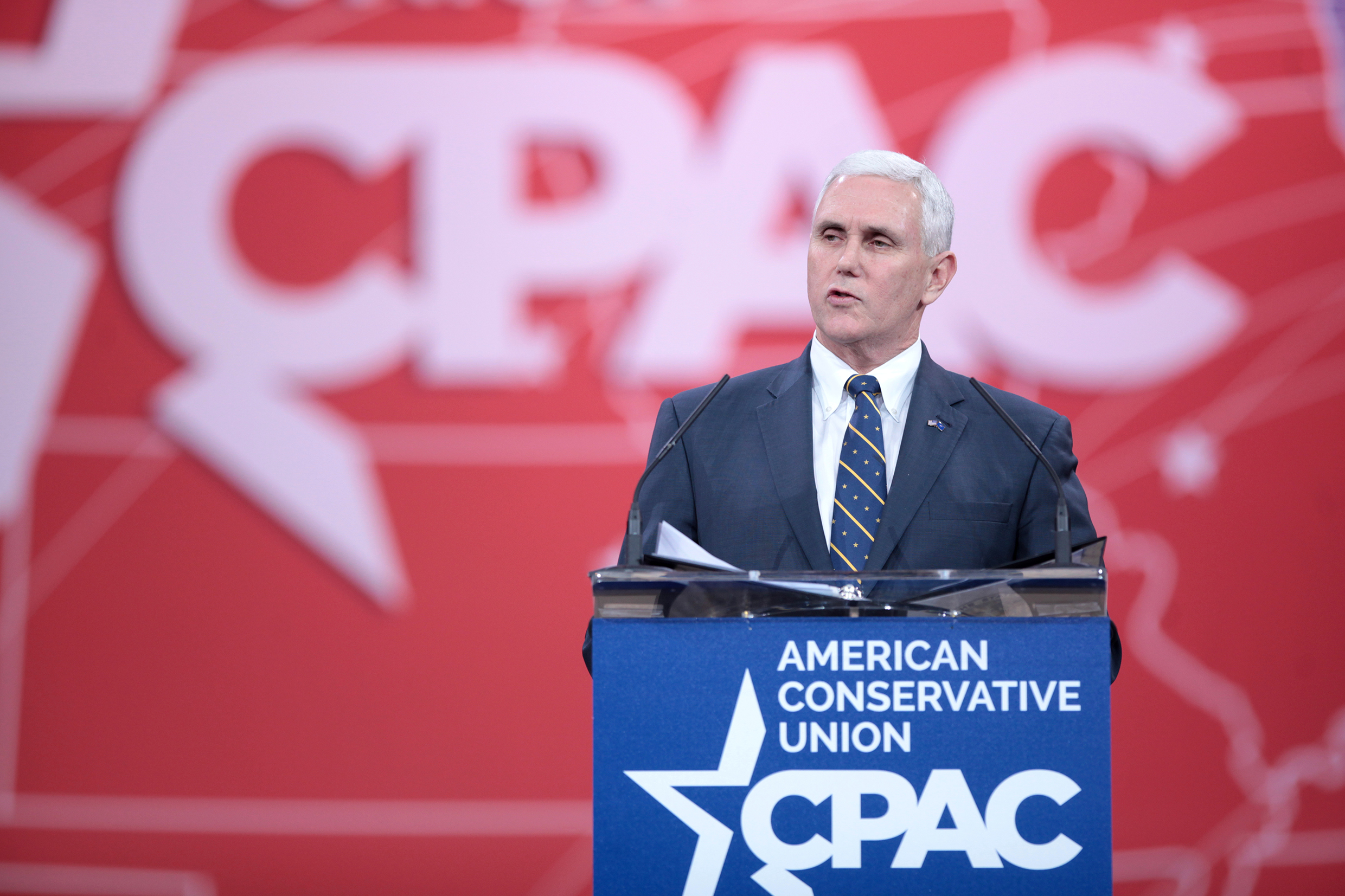 Even GOP vice presidential candidate Mike Pence has been at odds with Donald Trump on matters of national security – most notably over the importance of the NATO alliance to the United States, as well as the role of Russia in the hacking of American officials’ emails. And yet the Indiana governor is also on record defending Trump’s praise of Russian leader Vladimir Putin, even as Pence himself calls Putin a bully.

Tuesday night it will be Pence in the spotlight as he faces off with Democrat Tim Kaine in the lone vice presidential debate. Will Pence continue to defend Trump’s admiration for Putin? Will he contradict Trump on critical questions around cyber security? Here’s a quick recap of Pence’s take on these national security concerns since he joined the GOP ticket in July:

Trump has criticized the 28-nation-strong North Atlantic Treaty Organization for months, telling The New York Times in July that he was “prepared to walk” away from treaties like NATO if other nations didn’t increase their payments. The day after that interview Pence outright contradicted Trump in an interview on the PBS NewsHour, declaring that if Trump were elected, “he would absolutely stand by our allies and treaty obligations.”

Perhaps Trump listened to his VP candidate? By the Sept. 26 presidential debate, Trump had flipped his position, saying he was “all for NATO.” NATO officials are skeptical, saying they can’t plan for Trump “because his position keeps shifting.”

What to watch for in Tuesday night’s debate: If the question of support for NATO comes up, expect Pence to attempt to reassure the world that Trump will uphold the alliance.

In July Trump literally invited Russia to hack American systems to search for 30,000 missing emails from Hillary Clinton’s time as secretary of state. Trump’s invitation came as part of a discussion around the hack into the Democratic National Committee’s email system, which was likely instigated by the Russian government, U.S. intelligence officials say.

Pence, however, quickly condemned the cyberattack: “The FBI will get to the bottom of who is behind the hacking. If it is Russia and they are interfering in our elections, I can assure you both parties and the United States government will ensure there are serious consequences.”

In the first presidential debate, Trump refused to acknowledge that Russia is the prime suspect in the DNC email attack.

The issue of cybersecurity gained new urgency last week when the Department of Homeland Security revealed that election systems in more than 20 states have been targeted by hackers. Previously, hacks into two state election systems had been linked to Russian hackers.

What to watch for Tuesday night: Pence has mostly steered clear of the DNC email hacking issue in recent weeks. If asked the question directly, expect him to stand by his previous statement condemning Russia interference in U.S. elections, which is still posted on the Trump campaign website.

Trump has been remarkably consistent about his admiration for the Russian leader, but Pence has been struggling with this issue over the last month. At one moment he agrees with Trump, saying it’s “inarguable” that Putin is a stronger leader than President Obama. The next moment, he calls Putin “a small and bullying leader.”

What to watch for Tuesday night: Whatever Pence says about Putin, expect the Indiana governor to twist the question into a defense of Trump as a strong leader for the U.S. and to claim that Trump would be a president in the style of President Ronald Reagan – an argument he repeated in USA Today on Friday in a response to that editorial board’s scathing declaration that Trump is “unfit for the presidency.”

There is deep irony in Pence’s comparison, because Reagan was famously tough on Russia: As Hoover Institution fellow Michael McFaul puts it: “On foreign policy, there are almost no parallels whatsover. Aside from a pledge to increase military spending, Trump’s national security policies have nothing in common with Ronald Reagan’s.”

On debate night, putintrump.org will be watching the VP candidates and their responses on critical national security issues. Get the latest from us on Twitter and Facebook.