Trump, taxes and the Russians: What we don’t know 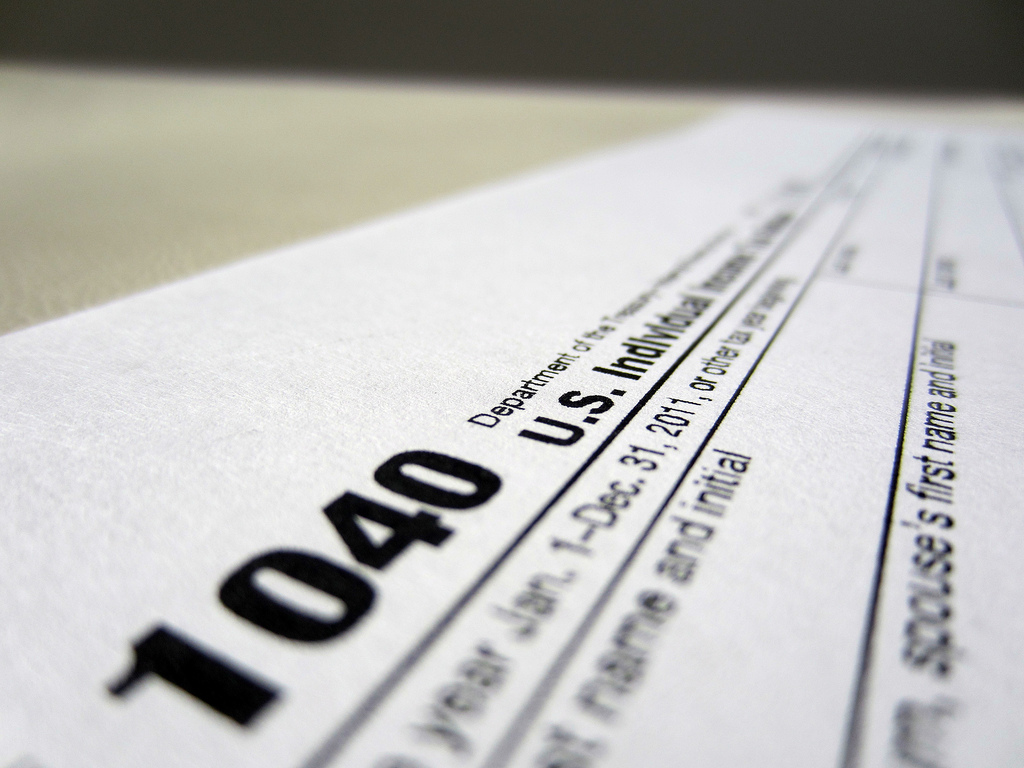 How deep are Donald Trump’s financial ties to Russia? And how entangled are his business interests with Vladimir Putin’s Russian nationalist interests?

The public needs to see Trump’s full tax returns in order to know the answers – a reasonable expectation because every other presidential candidate since Gerald Ford has released tax returns. Expect the issue of Trump’s refusal – and the question about what he’s hiding – to come up again when Trump and Hillary Clinton face off in Debate No. 2 on Sunday night.

The New York Times began to shine a light into the dark hole that has been Trump’s tax returns when it published a portion of Trump’s 1995 tax records last weekend. These showed nearly a billion dollars in losses that year, which “could have allowed him to legally avoid paying any federal income tax for up to 18 years.” This suggests zero paid in taxes despite potentially earning a billion dollars in income to support his opulent lifestyle.

Trump has claimed that his 92-page financial disclosure form – with its extensive small-print details on assets and income – reveals enough about his financial empire.  But Politifact argues Trump’s tax returns would show much more: For example, we still don’t know Trump’s “effective tax rate, the types of taxes he paid, and how much he gave to charity, as well as a more detailed picture of his income-producing assets.”

Beyond those unanswered questions lie Trump’s financial connections with Russia.

A recent ABC News investigation suggests Trump’s business ties with Russia are vast, potentially in the range of hundreds of millions of dollars.

Trump has said, “For the record, I have ZERO investments in Russia,” but he has never said Russians have no investments in him or his real estate developments.

Writing in The Hill in August, columnist Patrick Tomlinson suggested that Trump won’t release his full tax returns because he may be in hock to some very questionable people:

“…it is well known that most of the major U.S. based banks haven’t done business with Donald Trump in a very long time. He’s proven to be a bad bet, with multiple bankruptcies on his record, failed casinos, and a history of screwing over vendors and other small businesses…

“As a result, Trump would need loans to take advantage of new opportunities as they present themselves. Loans that his diminished reputation and sketchy repayment history has made difficult to obtain. For the last twenty years, Trump’s go-to has been German-based Deutsche Bank, but even that relationship has soured as Trump has burned them on several occasions and the bank has faced its own pressures and troubles from outside their relationship.

“So where does a cash-poor billionaire go when they need a quick payday loan,” Tomlinson asks? Russian oligarchs or the mafia, he suggests.

Fox News contributor George Will told an interviewer that Russian oligarchs are the most likely sources of his funds: “Perhaps one more reason why we’re not seeing his tax returns – because he is deeply involved in dealing with Russian oligarchs and others. Whether that’s good, bad or indifferent, it’s probably the reasonable surmise.”

That’s also what some members of Congress believe, as quoted in The Guardian: “It’s likely those tax returns will show major income for Trump and his family from Russia – from Russian business interests, from Russian oligarchs,” said Chris Murphy, a senator from Connecticut. “It will show that the decisions he will make on whether to turn on or off sanctions against Russia could have a multimillion-dollar impact on his wealth. That’s not embarrassing, that’s disqualifying.”

Exactly how much money Trump has taken in from Russian sources, and how much he owes Russians in return, will never be fully known until more of his tax returns are leaked to the press, or the candidate releases them. It is unprecedented that candidate Trump refuses to do so.

This is more than an issue of financial disclosure; it’s an issue of national security. Does Trump’s pro-Putin foreign policy – questioning NATO and calling for an end to sanctions against Russia (imposed because of their takeover of the Crimea region in Ukraine) – come from his national security convictions or because these have an impact on his wealth?  Is his motivation to cozy up to Putin a financial one with a conflict of interest? Or, is this actually a principled stand, even though it goes against 70 years of bipartisan foreign policy consensus?

Candidate Trump could end the speculation and settle this central question – how much is he beholden to the Russians? – simply by releasing his full tax records.