What to do to guard against Election Day cyberattacks

Top election-security experts are urging election officials to put contingency plans into place at polling stations in case critical systems are disrupted during voting on Nov. 8. Their warnings come one week before Election Day, at the end of a presidential race that has seen charges of politically motivated email hacking by Russia as well as a widespread internet outage of unknown origin.

In a teleconference panel Tuesday, Professors Candice Hoke and Douglas W. Jones, authorities in election technology, emphasized that voter-registration databases are most vulnerable to a possible cyberattack, and they encouraged election officials – and even voters – to take precautions.

Their deepest concern was echoed by the third member of the panel – human-rights activist, author and former chess champion Garry Kasparov: Even a small disruption to systems on Election Day could sow doubt in the election results and undermine the authority of a newly elected president. “It does not require massive disruption to create that cloud of uncertainty,” Hoke said. “A few technical events can add to doubt.”

With Russia clearly demonstrating an intent to interfere in U.S. politics in the hack of Democratic National Committee emails, all three panelists worry that whoever wins this presidential election, the real loss will come in Americans’ faith in their democratic systems. “Imagine people who will not be able to have their votes because the voter registration database was hacked,” Kasparov said. “That will create enough doubt about the U.S. elections and democracy as an institution.”

Long-term, Hoke and Jones stressed that nationwide election infrastructure should be shored up as part of identifying elections as a key part of U.S. national security. But with one week to go until the election, these are their recommendations for what can be done right now.

What state and local elections officials can do:

What voters can do:

The panelists urged states and voters to take these last-minute precautions seriously because they believe that the integrity of the vote and American democracy is at stake in this election.

Kasparov: “My greatest fear is that the election would not be considered valid by tens of millions of Americans because there would be so much doubt and uncertainty, and whoever wins will not be a legitimate president in the eyes of half of the country.”

Jones’ greatest fear:  “There will be a cloud of uncertainty caused by a mix of conspiracy theories from left and right and allegations of Russian involvement, and that mixture will create really entrenched distrust and entrenched unwillingness to accept the outcome, whatever the outcome is.”

Hoke: Since I’m located in Ohio … Close election totals are bad enough. Then, just a few incidents or technical events can further add to questions and doubt.”

Listen to the audio of the full teleconference 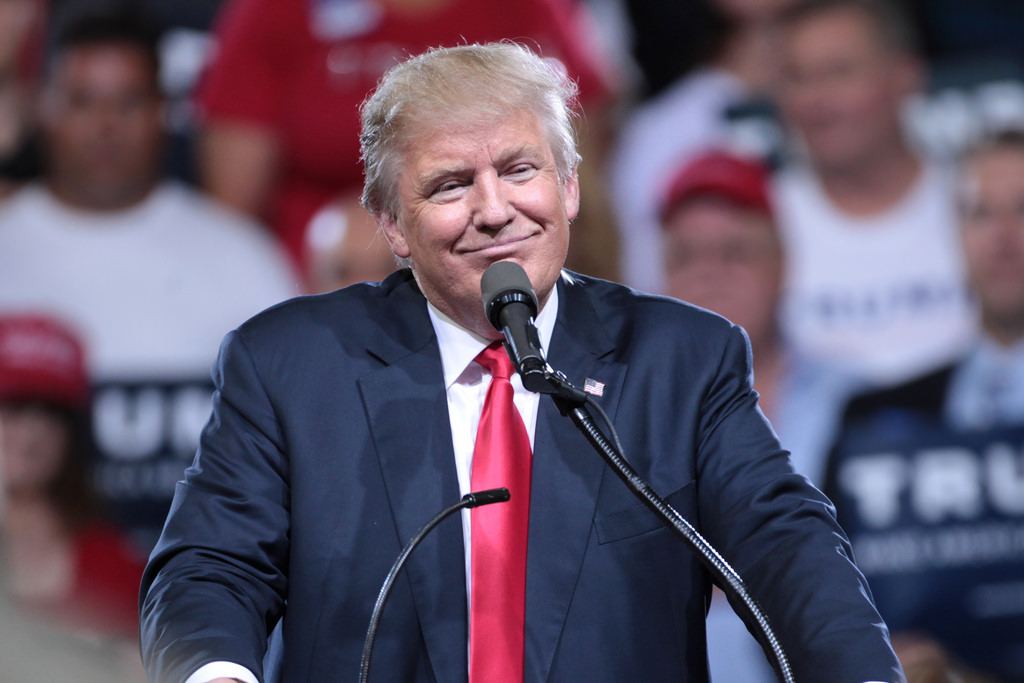